The holidays just wouldn’t be the same without cinnamon. Mulled wine, apple cider, eggnog, sweet potato casserole, and spiced cookies and cakes are some of the best foods to eat this season!

Did you know that there are actually different types of cinnamon that you can buy and only one of them is true cinnamon??

Other varieties are called Cassia and the most common one is grown in China. It has a spicy flavour and an intense aroma. This is the one you will most likely find in your grocery store and is less expensive than Ceylon.

Ceylon Cinnamon is mostly grown in Sri Lanka but also is found in India, Madagascar, Brazil, and the Caribbean, this the true cinnamon. It has a mild and sweet flavour and a complex aroma. It is a highly valued culinary and medicinal spice and its price can be up to 10 times more than the Cassia cinnamon.

You can tell them apart by their colour and thickness. Ceylon is a light brown and is fragile. Cassia is a deep red/brown and is much thicker.

The Epicurious Hedgehog uses Tanzanian grown Ceylon cinnamon to make our natural cinnamon extract because we believe in only using the best products possible!

We hope the Epicurious Hedgehog will be joining you in the kitchen this holiday season! 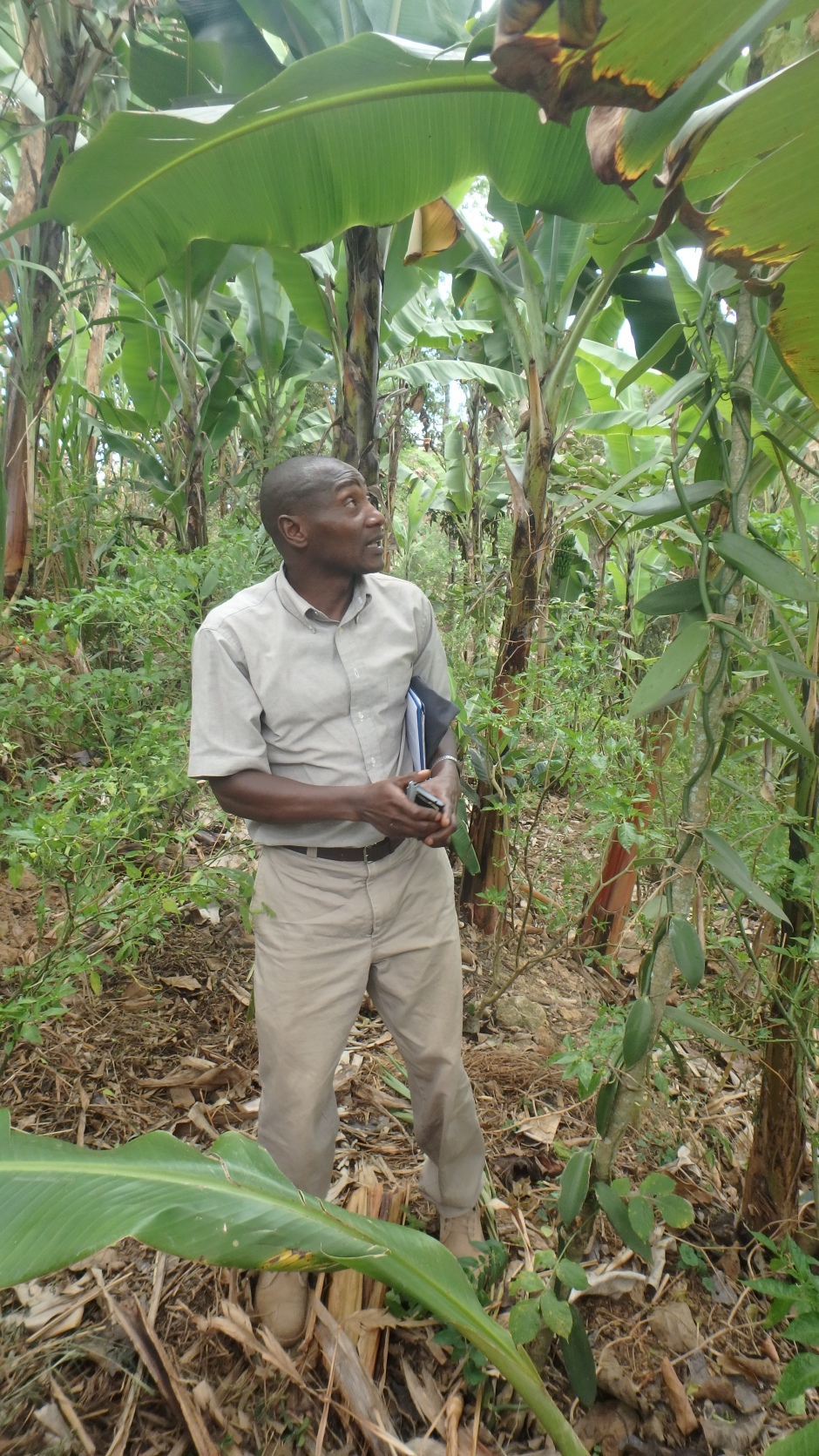 Across from me in my office sits a humble gentleman who types quietly on his computer… for 2 minutes until he is on his way out of the office again, off to visit another farmer.

Silas Noah is one of NEI’s co-founders and even though he rarely mentions it, it made perfect sense to me once I found out! He knows everything there is to know about farming and growing vanilla, not to mention he knows each one of the Farmer Champions personally.

Silas and Juan Guardado established NEI in 2011, combining their expertise in rural development (Silas) and business development (Juan). Learn more about the history of NEI here.

Silas has personally worked with the vanilla farmers since the first day and still does. I had the chance to join him on a field visit recently and got to learn so much from him (even about clove trees) and observe him mentoring another farmer and Farmer Champion. 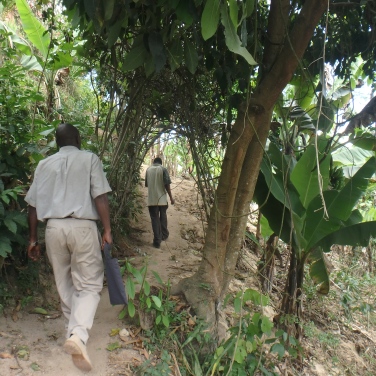 Last week NEI’s extension team held a meeting with all the Farmer Champions in the area, it was a great time to learn about all the challenges the farmers face. Silas was totally in his element guiding the farmers!

NEI is very lucky to have someone as positive, outgoing and smart as Silas! Thank you Silas!